A cancer diagnosis can be difficult to come to terms with, especially with all the frightening statistics out there.

But it does not necessarily mean that one has a bleak path ahead.

Learning about your treatment options can help choose the best protocol for managing your cancer and improve your quality of life. 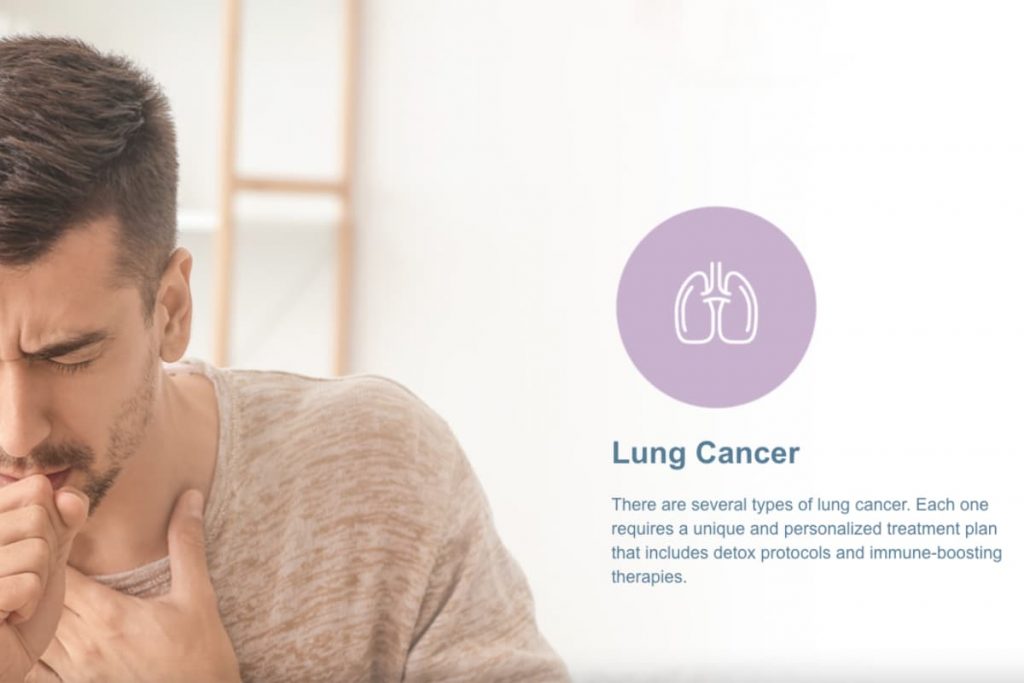 Lung cancer is a form of cancer that starts in the lungs whereby the cancer cells invade the cells lining the bronchi and parts of the lung such as the bronchioles or alveoli.

Types of lung cancer include:

Usually, cancer cells and cancer symptoms don’t show up until the disease reaches an advanced stage but the first thing cancer patients may notice is a cold or cough that persists.

However, by that time a significant tumour may have developed which is why lung cancer is often diagnosed later than other cancers.

Our treatment options are not only backed by cancer research studies but they support the body through microbiome, nutrition and lifestyle.

Types of Treatment for Lung Cancer by Conventional Medicine 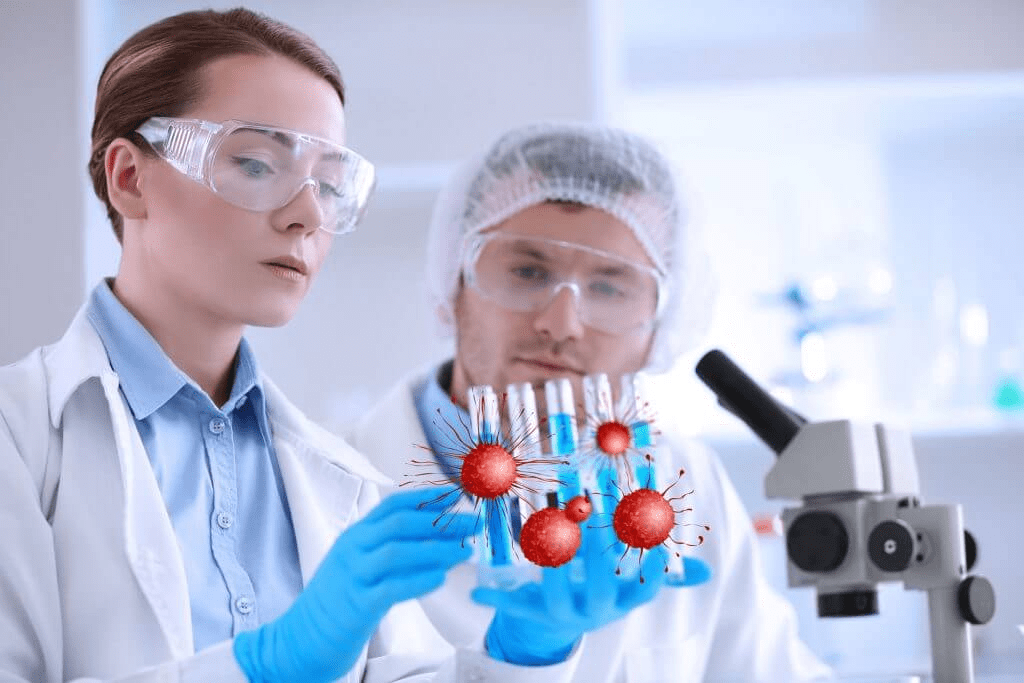 Doctors decide on the therapies used to treat lung cancer based on:

Depending on the type and stage, lung cancer may be treated by conventional medicine with surgery, chemotherapy, radiation therapy, or a combination of treatments.

Conventional treatment for lung cancer includes one or more of the following approaches:

Surgery is a common component in the treatment plan for early-stage lung cancers. Removing the tumour using this method is considered the best option because the cancer is localized and unlikely to have spread.

Most surgeries are performed using a long incision in the side of the chest, known as a thoracotomy or minimally invasive surgery that involves creating one to four small incisions to access the inside of the chest.

In fact, some early-stage tumours may be treated with video-assisted thoracic surgery (VATS), which uses several small incisions and special long surgical tools.

Types of surgery include:

Chemotherapy can be the leading type of treatment or it can be used together with surgery, radiation therapy, and/or anti-angiogenesis drugs (which cut off blood flow to the cancer cells to keep them from growing)

Sometimes chemotherapy is used to shrink the tumour before using other treatment options and other times it’s used to destroy cancer cells that remain after the first treatment. It may also be used in later stages of the disease to relieve cancer symptoms.

Chemotherapy is normally administered through an intravenous (IV) line in cycles: a treatment period followed by a recovery period.

Because chemotherapy also kills normal cells—including blood, skin and nerve cells—when these normal cells die there are side effects such as hair loss and low blood counts.

Luckily, there’s a special type of chemotherapy that targets certain mutations or markers in a cancer cell whereby these tumours are located through biomarker testing.

By avoiding healthy cells this targeted therapy reduces side effects.

Radiotherapy may be external or from radioactive materials placed directly inside the lung cancer tumour (internal/implant).

External radiotherapy is more commonly used to only destroy cancer cells where the tumour is located in the lung.

In fact, stereotactic body radiotherapy (SBRT) is a precise, high-dose form of radiation therapy that allows physicians to treat cancer in just one to five treatments, instead of the multiple doses over many weeks required in conventional radiation.

Radiation can also be used before lung cancer surgery to shrink the tumour or after surgery to kill any cancer cells left in the lungs.

Lastly, radiation treatments can be used to relieve lung cancer symptoms such as pain, shortness of breath and bleeding or blockage of airways by the tumour.

How Does the Treatment Method Vary With the Type of Lung Cancer?

Although less common than non-small cell lung cancer, SCLC is a more aggressive tumour that’s more likely to spread to other body sites.

Chemotherapy is the most common form of treatment for SCLC but radiation therapy is often used together with chemotherapy to treat lung tumours that haven’t spread beyond the chest.

Surgery is rarely used as a treatment option due to SCLC’s tendency to spread quickly but it’s used before treatment to obtain tissue samples for microscopic study to determine the type of lung cancer present.

This type of cancer tends to grow slowly and takes longer to spread beyond the lung to other parts of the body.

Local treatments such as surgery and/or radiation therapy are the mainstay of treatment for NSCLC.

Chemotherapy is often only used to increase the effectiveness of surgery and is generally different in NSCLC than in SCLC.

At Miskawaan, our cancer approach helps to:

Here’s how it works: after an initial cancer diagnosis, Miskawaan’s expert physicians examine both the unique nature of the cancer and its possible causes like underlying health conditions.

Our doctors then consult with Miskawaan Health Group’s (MHG) scientists and other health professionals to determine the optimum treatment protocols for that individual.

Here’s where our oncology approach differs from the conventional one:

At Miskawaan, we treat the body as a whole targeting and eliminating cancer in as many ways as possible. 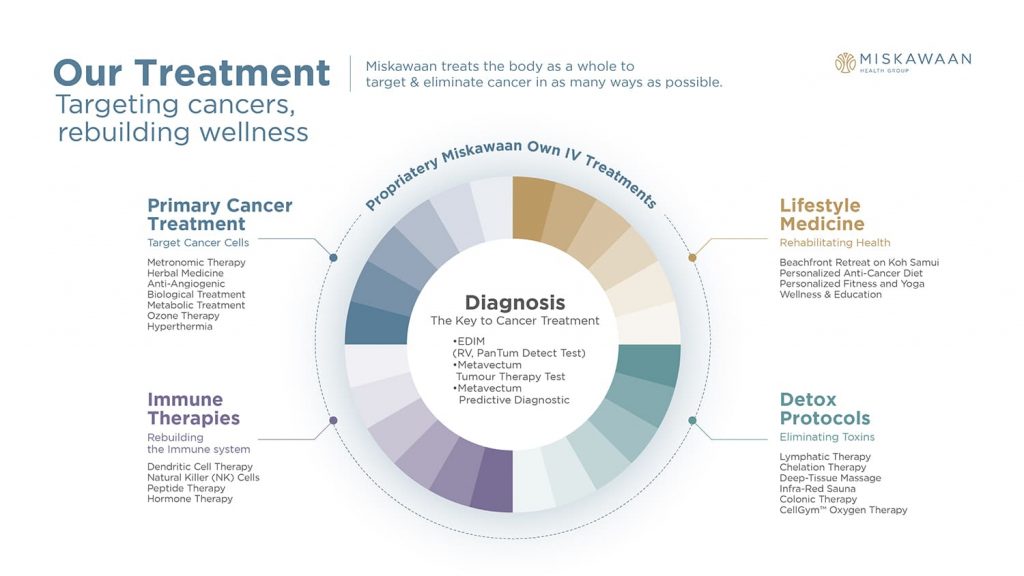 It doesn’t stop there, we’ve designed programmes for all types of cases— those who are diagnosed with cancer and those who are cancer-free.

Cancer survivors may face a number of other health problems but the biggest concern is facing cancer again.

Re-emerging cancer post-treatment is called a recurrence although some cancer survivors go on to develop a new, unrelated cancer called a second cancer.

Admittedly successfully completing cancer treatment doesn’t mean you can’t get another cancer but there are measures you can put in place to lower your risk.

What Is the Most Successful Treatment for Lung Cancer? 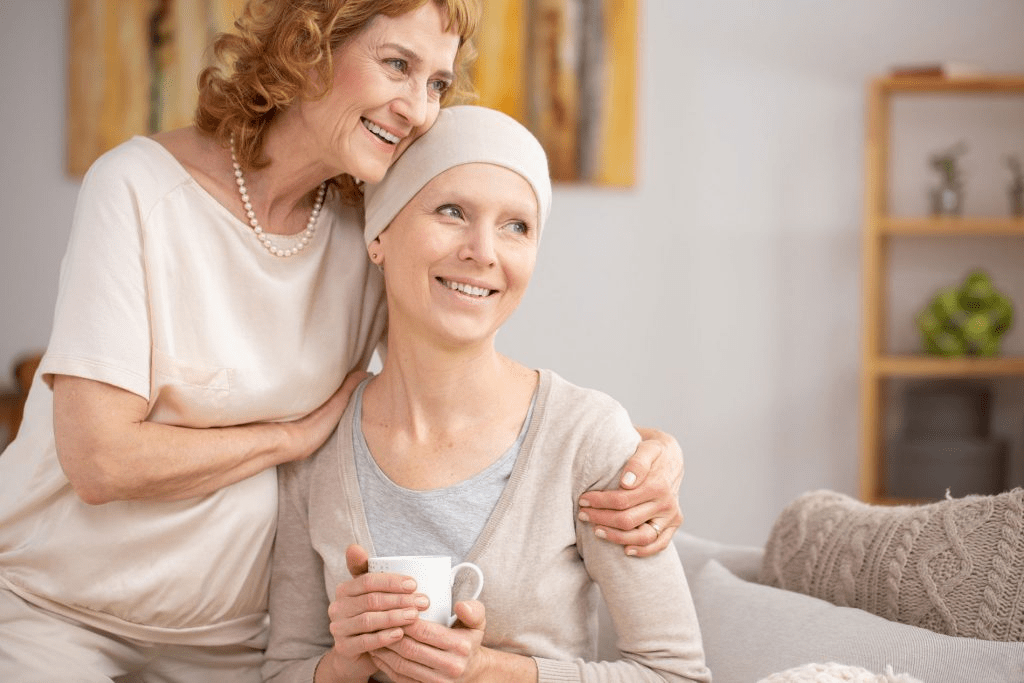 Lung cancer doesn’t have to be fatal—not with the most qualified cancer care team by your side.

At Miskawaan Integrative Cancer Care, we believe in delivering treatments that are unique to every individual.

Our 360-degree integrative cancer care includes diagnostic solutions such as:

Our qualified healthcare team of cancer specialists is ready and waiting to take you through personalised treatment options.

Just fill in the contact form provided through the link below or call us directly on the numbers listed on the same page. No matter the type of cancer, the earlier it’s diagnosed and treatment begins, the greater the odds of recovery. 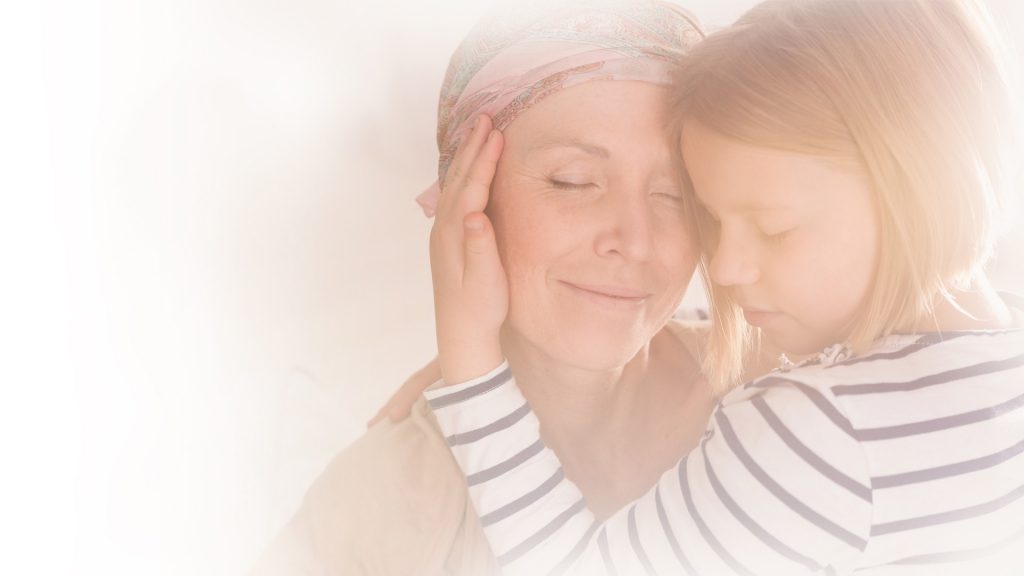 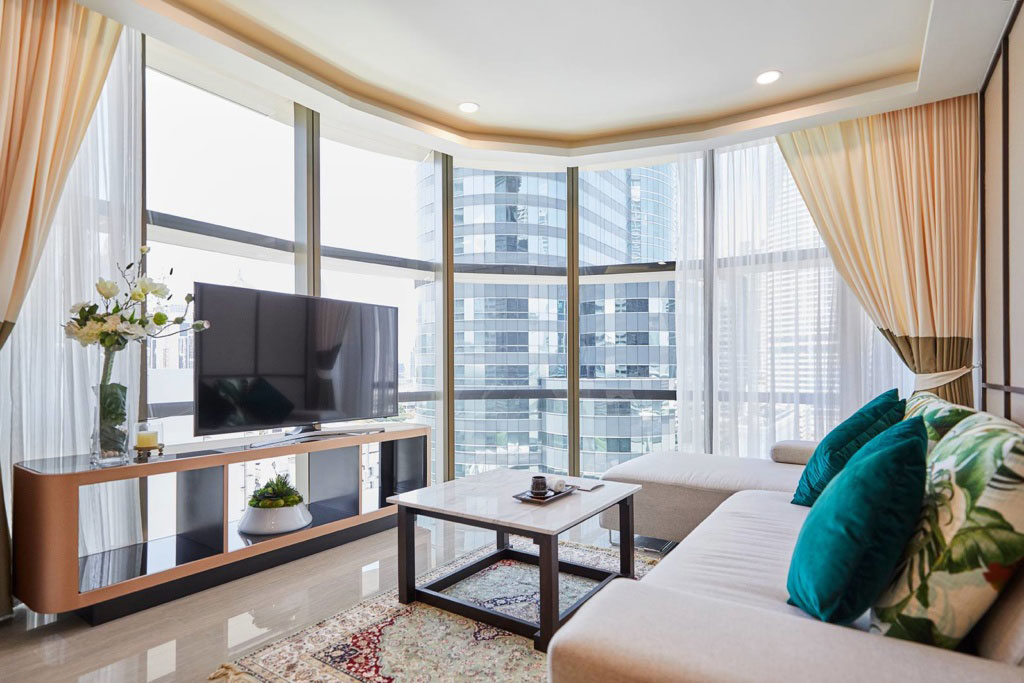 Your stay at one of our clinics will be based on a personalized plan that employs functional medicine and immunotherapies from elite partnerships within Germany.

Speak to a cancer care specialist